The Cost of Living in Canada Increases Again 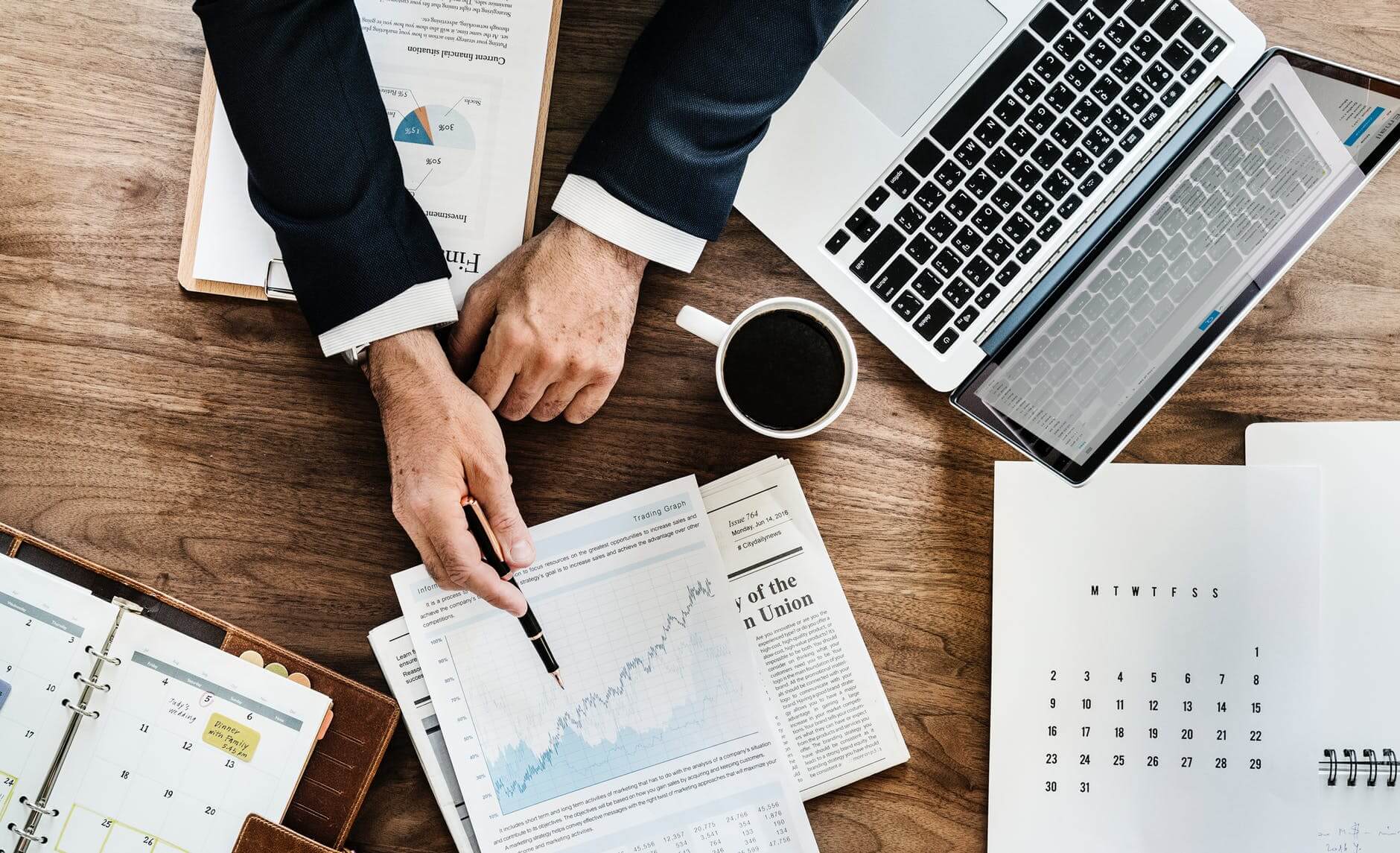 Canadian inflation data published this month reveal that the cost of living is rising; but that should give the Bank of Canada another reason to keep interest rates at their current level. Data from Statistics Canada show a 2.4% increase for the Consumer Price Index on a year-on-year basis in May, compared to a 2.0% increase in April. This was the biggest gain since October 2018 and exceeded expectations of 2.1%, according to experts surveyed by Bloomberg. Meanwhile, core inflation rose to its highest level since 2012. Inflation statistics are one of the reasons why the Bank of Canada faces less pressure to reverse the course and begin to relax monetary policy, according to Josh Nye, an economist at the Royal Bank of Canada. Food and non-perishable products were some of the elements that led to widespread gains, although consumers paid 3.7% less for gasoline compared to May 2018. Excluding gasoline, the CPI increased by 2.7% per year , compared with an increase of 2.3% in April. Prices rose more year after year in seven provinces in May compared to April. In British Columbia (+ 2.6%) and Saskatchewan (+ 2.1%), the CPI increased more slowly in May than in April. https://twitter.com/i/status/1141338467575697408 Do not hesitate to contact me if you want to know more information about the estimated cost of living for a family in Canada, including the payment of mortgage and taxes.

New Home Sales in the GTA increased 123% in April

Airbnb causes Increase in Rent and Apartment Prices in Toronto